The Chapel, Forest in Teesdale

Clients trust Francis W. Construction Ltd. to deliver quality and sympathetic craftsmanship with the most sensitive of buildings.

Dubbed ‘The Chapel on the Hill’, the building is nearly unrecognisable from its former incarnation – a derelict shell which stood on a hillside in Forest-in-Teesdale in the North Pennines.

The cottage has a large kitchen, living room, four bedrooms, two en-suites and a family bathroom.

The chapel, which had been vacant for many years was badly damaged and it needed considerable work to its roof and wood structure. Because it is in such a remote location installing utility services and sewage treatment was one of the first tasks. 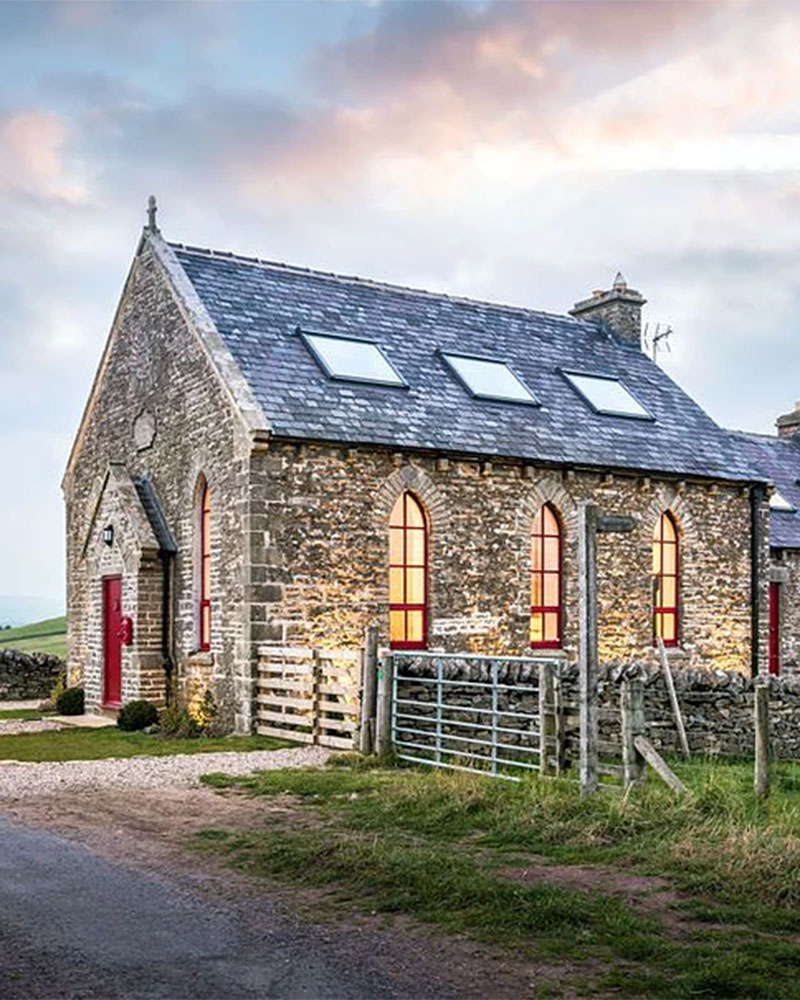 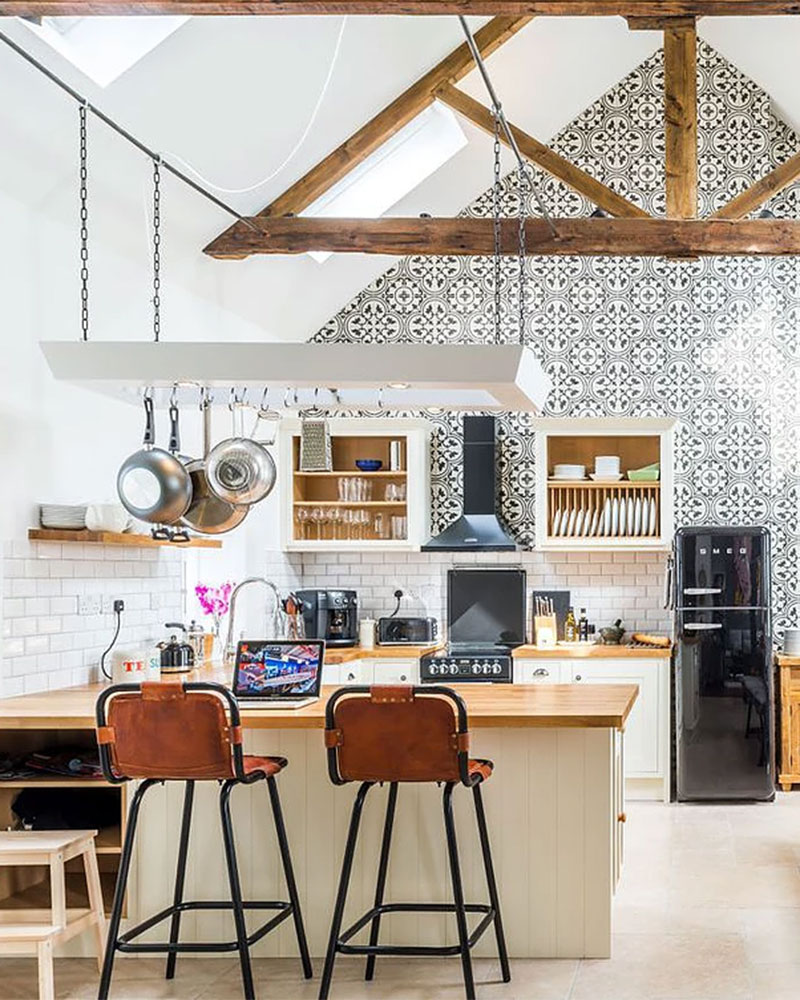 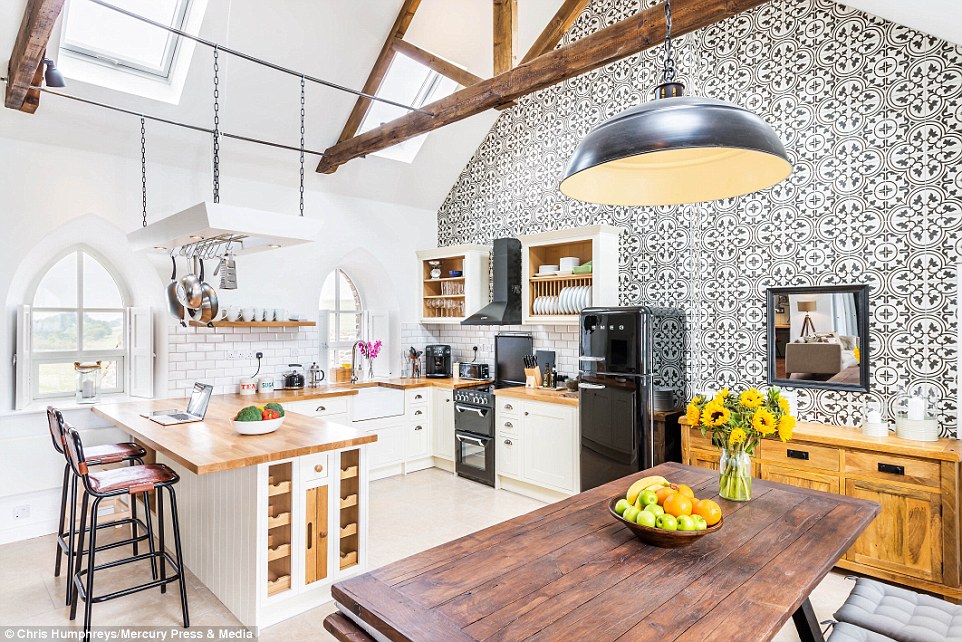